We headed to two areas today, both beside each other, meaning a busy day walking.


The first, Marunouchi is home to the East Gardens of the Japanese Imperial Palace. It's free to enter and is the only part of the Palace Gardens open to the public. As a moat surrounds the gardens, the Nijubashi Bridge is used to cross over onto the Royal grounds. 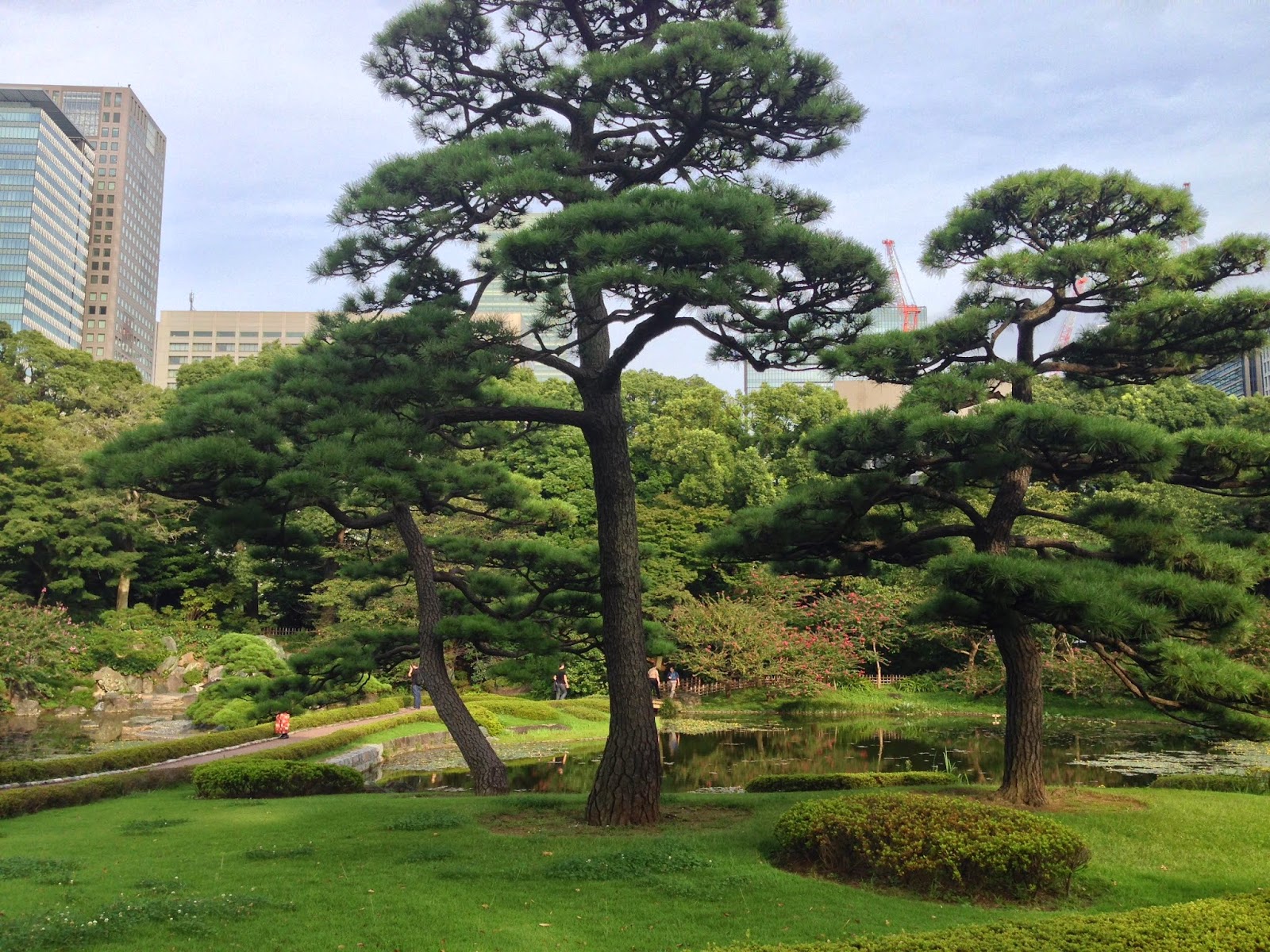 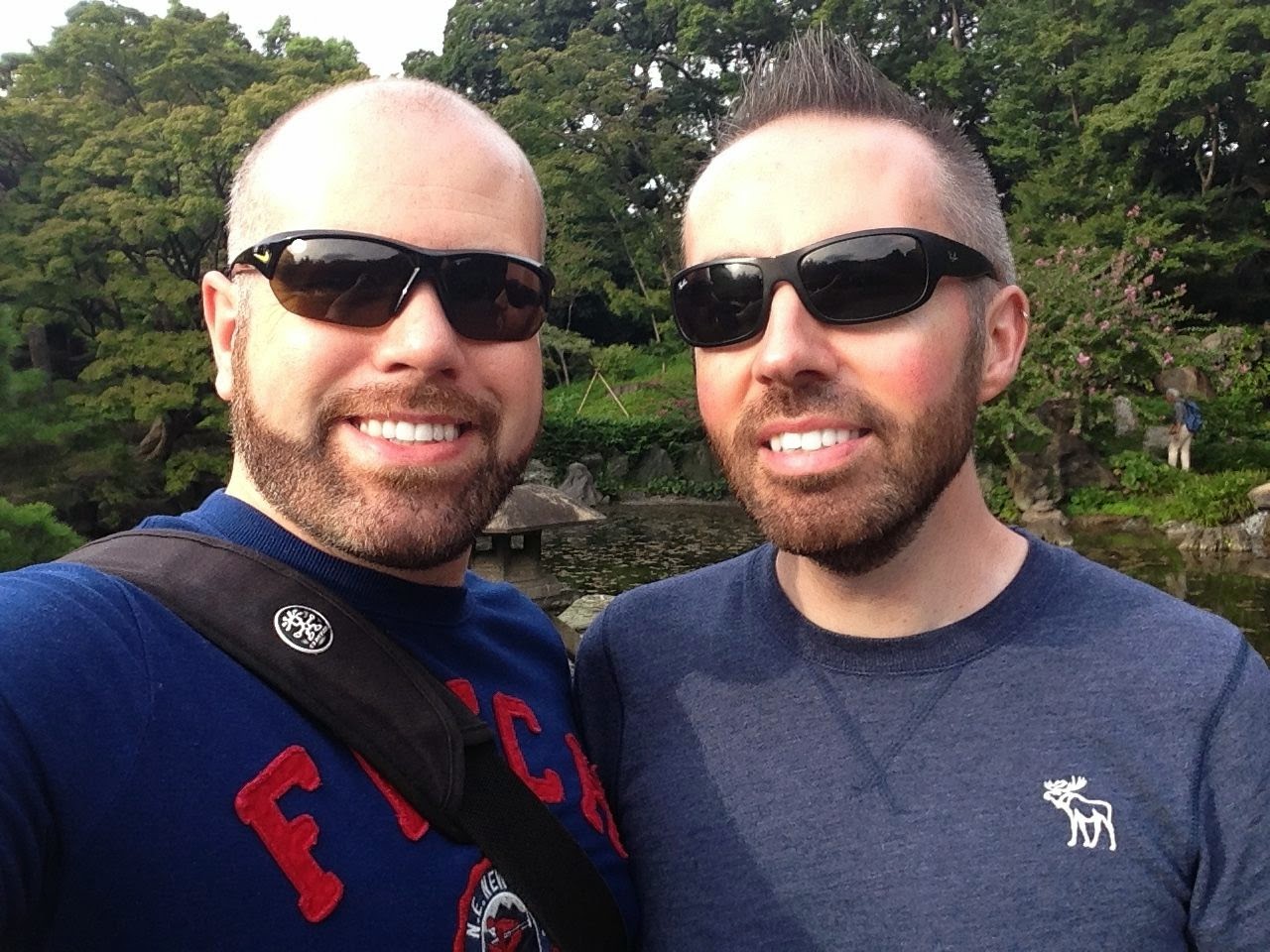 A short walk to the East through the business district of Chiyoda we reached Tokyo Station, with over 3,000 trains passing through it daily, it's the busiest station in Japan. According to our guide, a vegan Japanese restaurant (T's たんたん/T's Tan Tan) was located in the station, so we decided to use our Suica (transport cards) to enter the station in the hopes of finding it. The station is absolutely massive with several eating districts. We were fortunate to find the restaurant in the Keiyo Street area. It was great being able to eat something knowing there was no fish or meat hidden inside it.

Afterwards we walked to the adjacent Nihombashi area. The Nihombashigawa River divides the area in half and in what I consider a great use of space, they've build an elevated highway over the river itself. We found the first department store in Japan and the "Road Marker" bridge, which is the a very important bridge in Japan as all road distances are measured from the middle of this bridge.

Taking a walk along the main street of Chuo Dori Road, lined with more department stores we soon found ourselves back in Ginza. As the iPhone launches tomorrows we decided to soak up the atmosphere of the very long queue in front of the Apple Store. They queuing system is very organised, it doesn't block store fronts with large gaps to ensure people can flow in and out without blocking the flow of the street traffic.

As it was our last night in the city, we headed out to raise a toast to Tokyo and look forward to the next part of our holiday, Dubai. We leave tomorrow night.