We experienced our first earthquake today and it was a moderate one too coming in at 5.6 on a richter scale. It hit north of Tokyo, but shuck the entire city. We where both at home at the time of the tremor noticing at first the lights moving followed by the floor shaking. It took us a good 10 seconds to realise what was happened when we took cover. It lasted less then 20 seconds. There was no damage to the city. 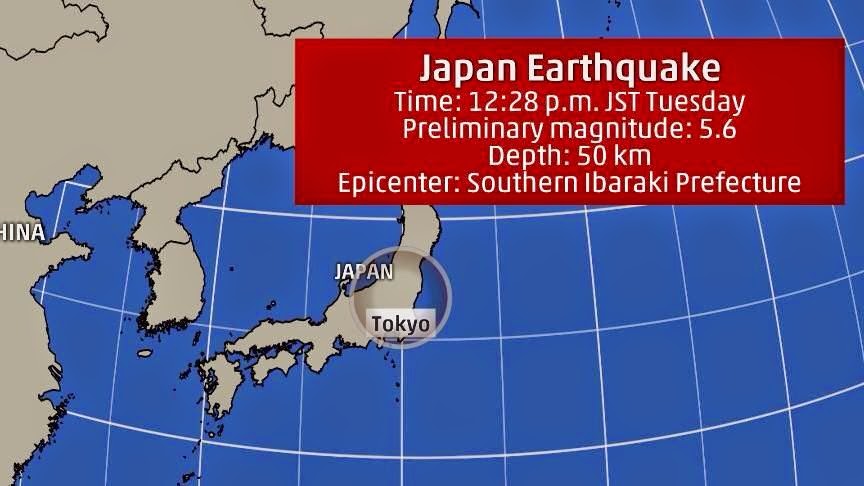 After that excitement we headed out to the man made island of Odaiba. It situated out in Tokyo Bay and was originally build as a defensive structure for the city, but nowadays it's an entertainment and shopping area. It will be the location for many of the 2020 Tokyo Olympic Games too.

Pallette Town is home is a massive ferris wheel viewable from all over the city, the car maker Toyota has a showroom and there is a large shopping centre which recreates an Italian City called Venus Fort. 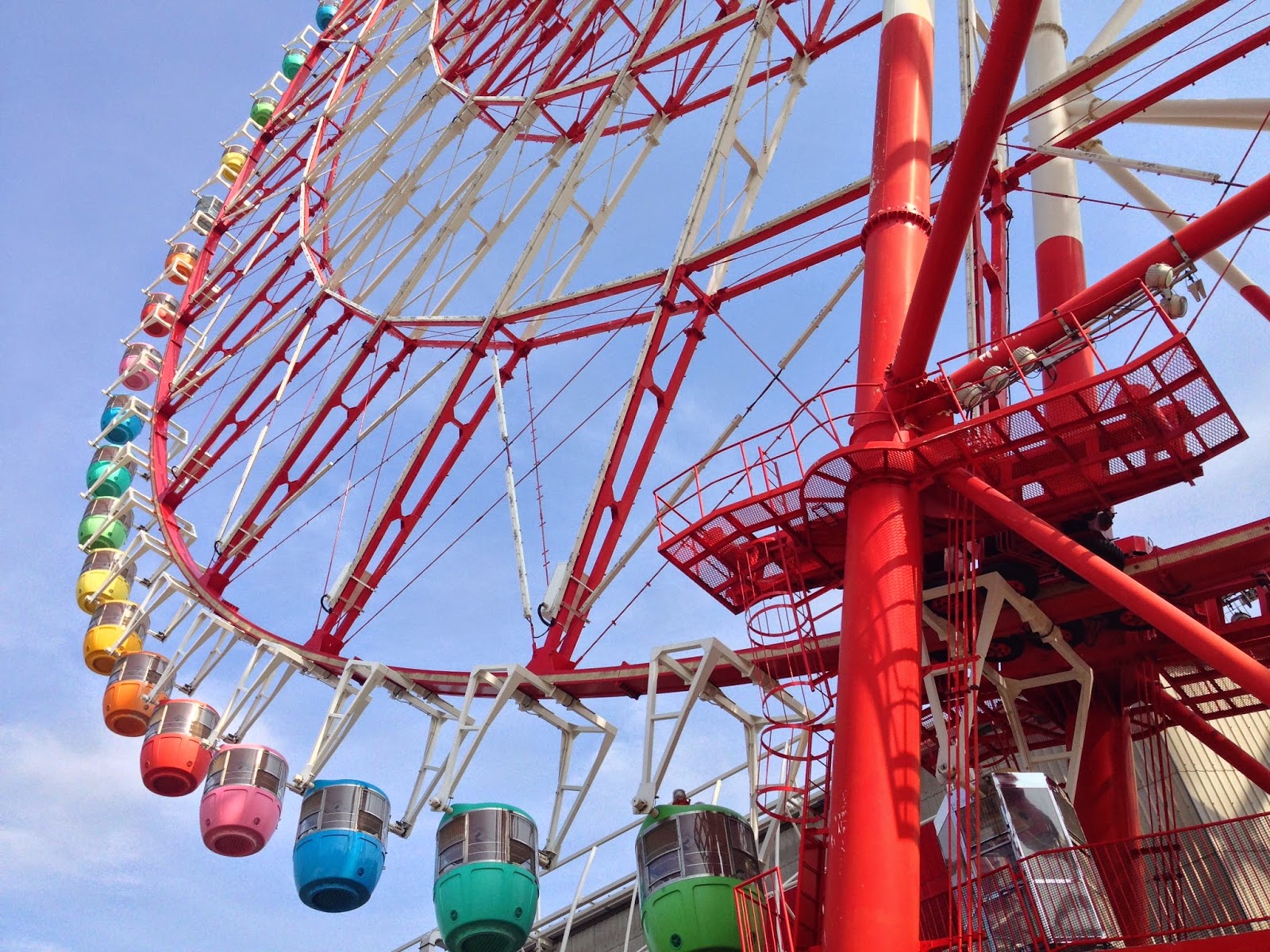 Diver City is a new area which opened in 2012 and is home is another massive new mall containing chains such as Old Navy and H&M. 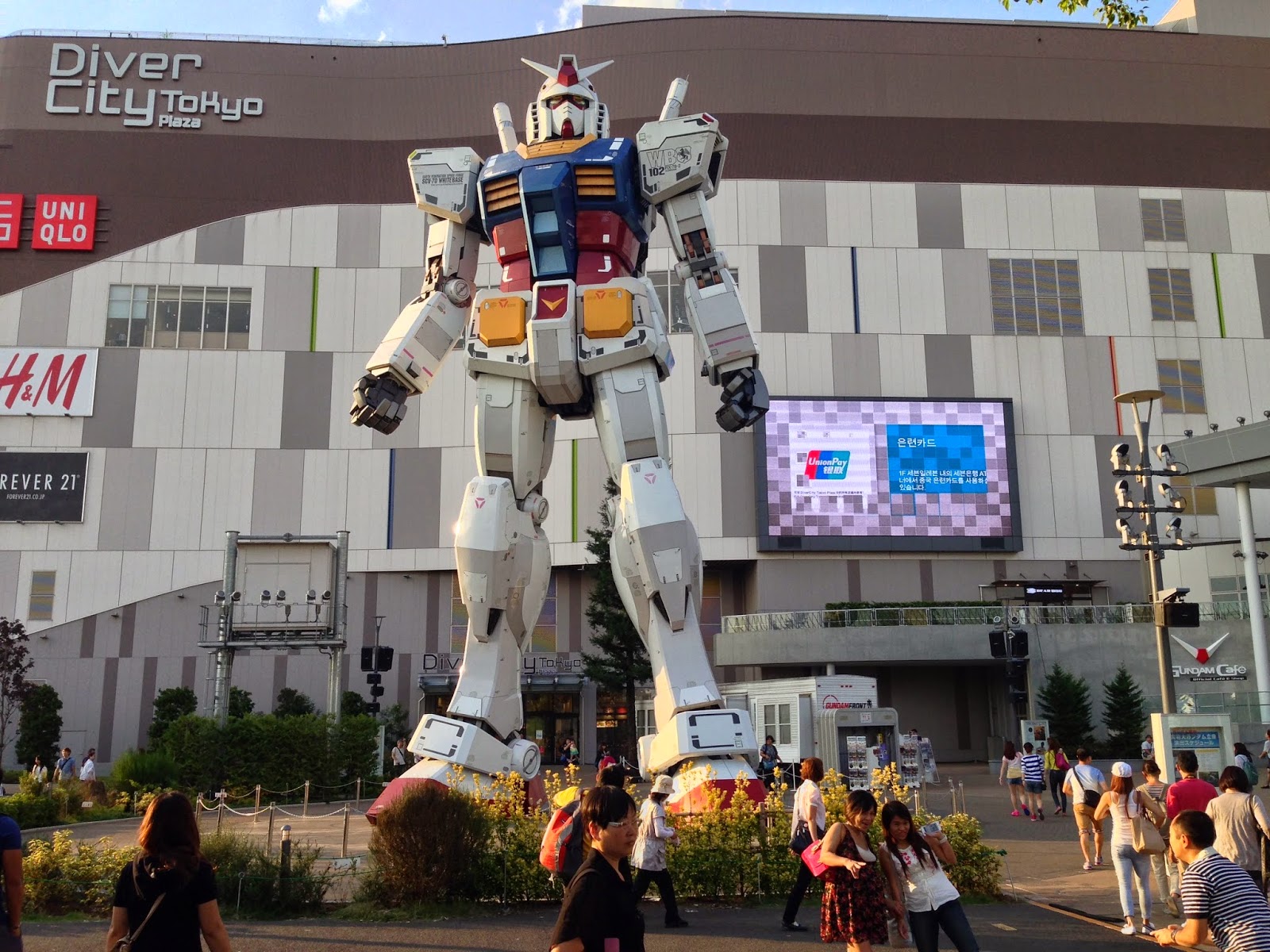 Decks and Aqua City make up the remaining areas and are looking a little dated now, but in front of the Aqua City you get spectacular views of Tokyo and the Rainbow Bridge. Oddly they've also built a replica of The Statue of Liberty and placed it here too! 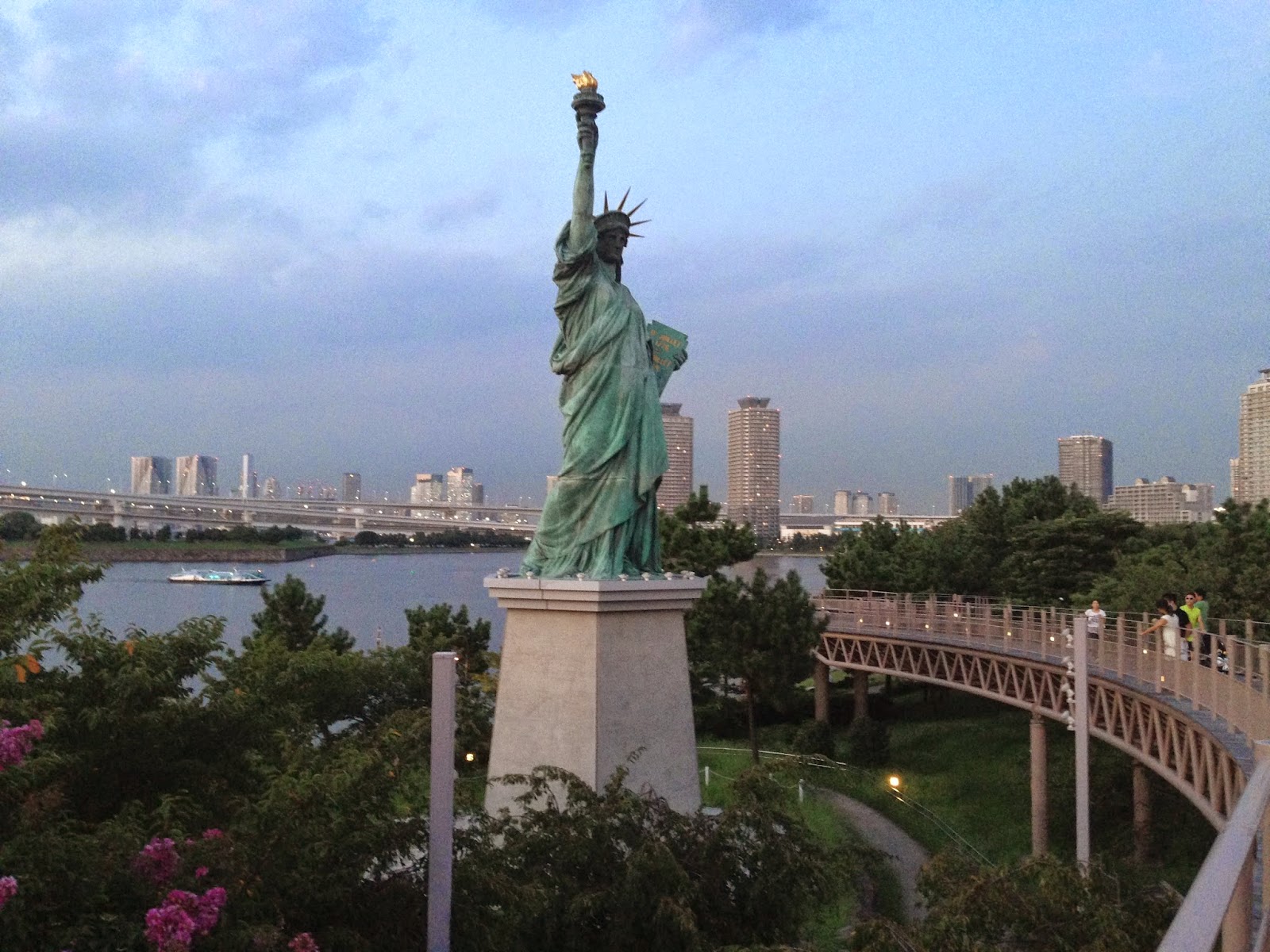 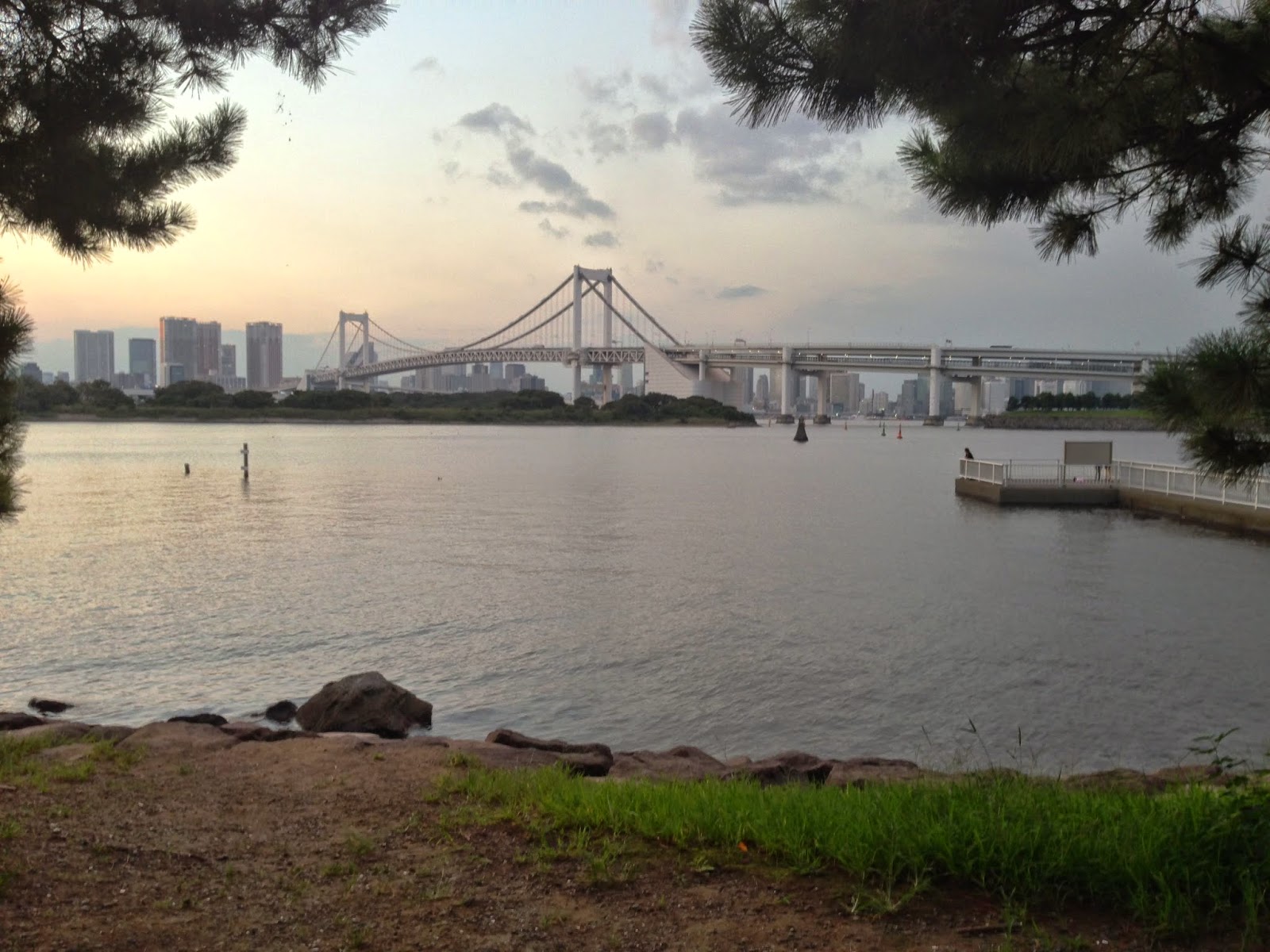 Taking the train back onto the mainland we headed on a walk to Tokyo Tower, standing 333 metres tall. It's a replica of the Eiffel Tower and has two viewing decks. We went up to the 250 metre deck to take in the views of the city at night. 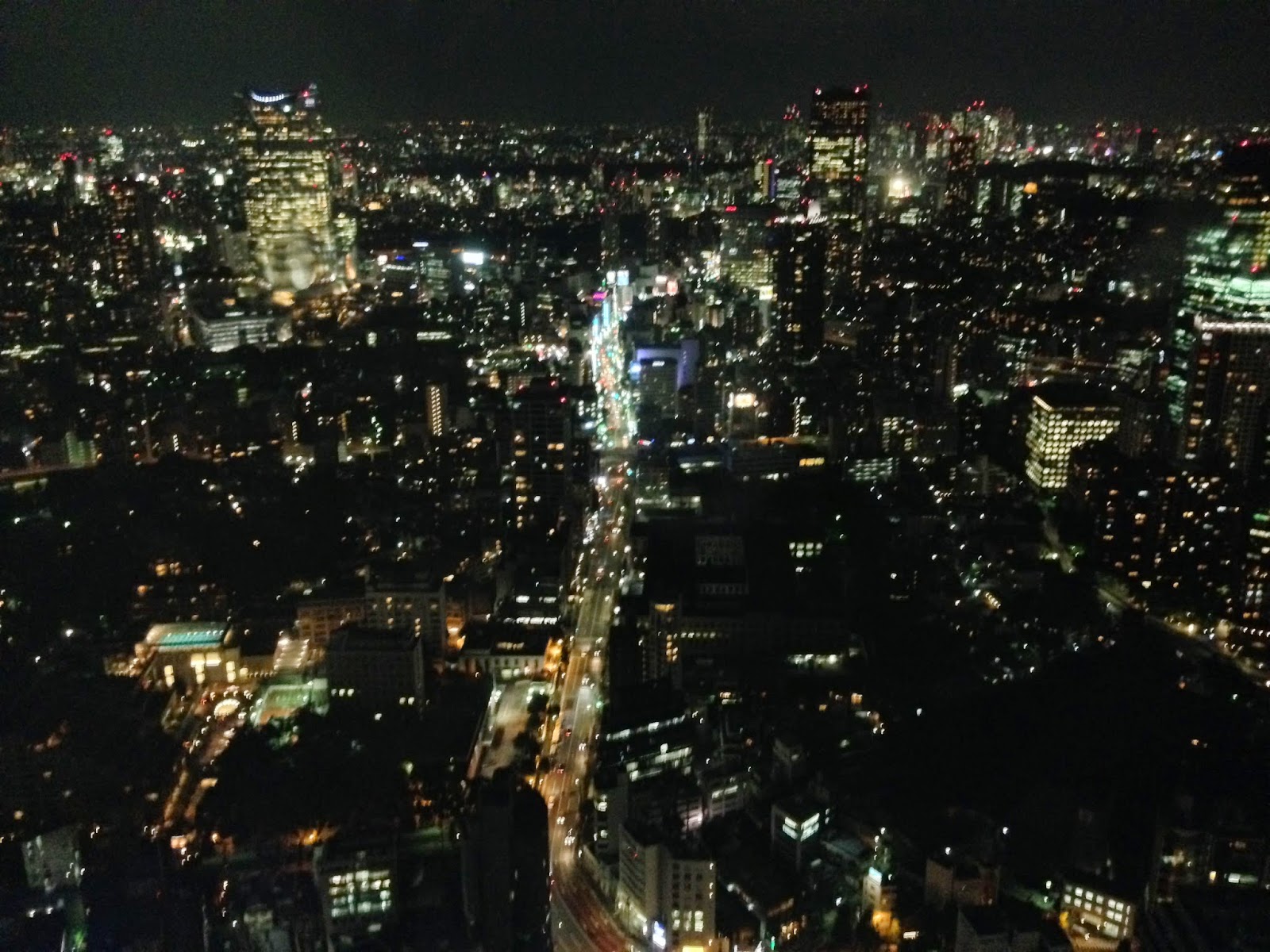 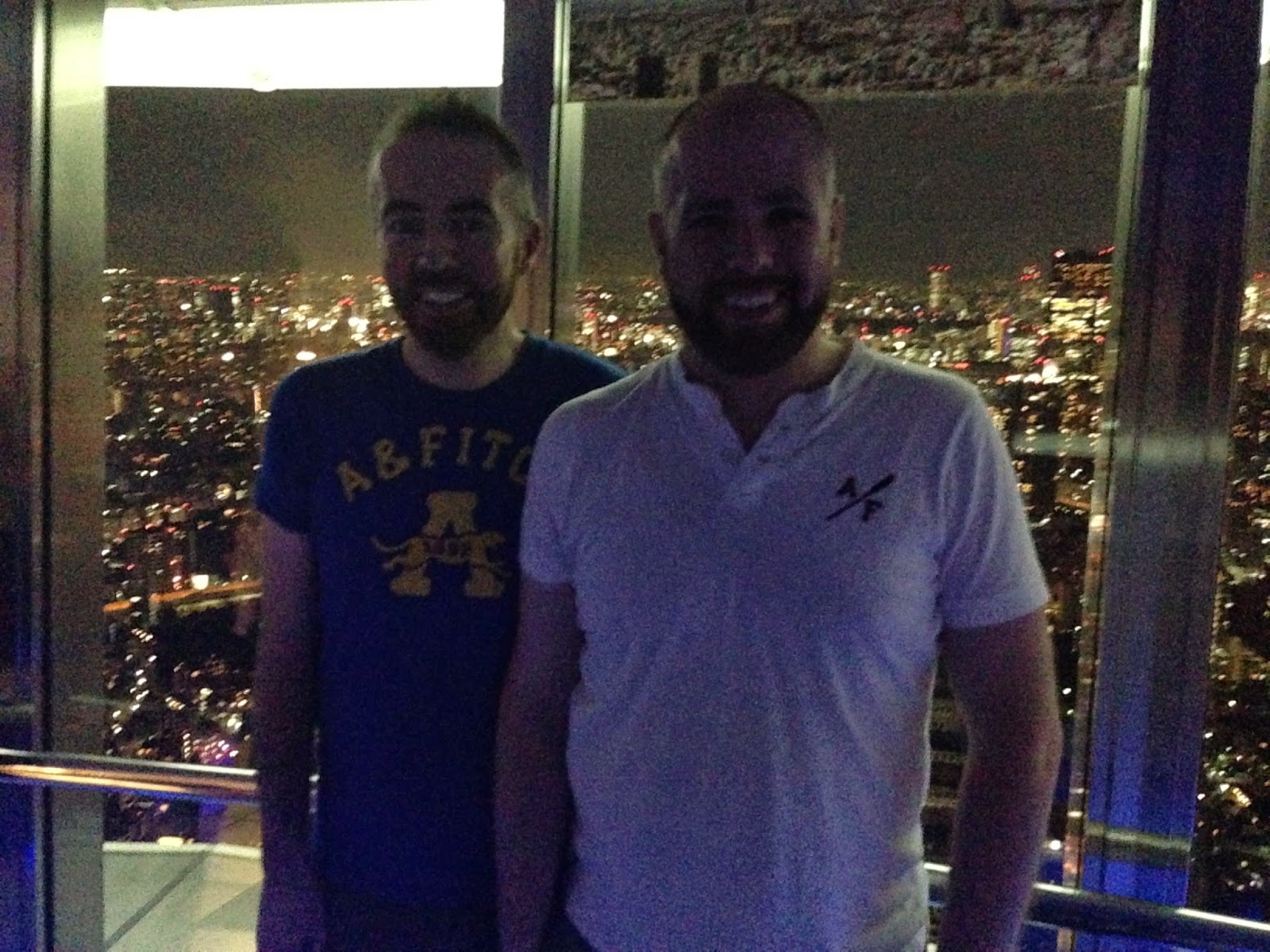 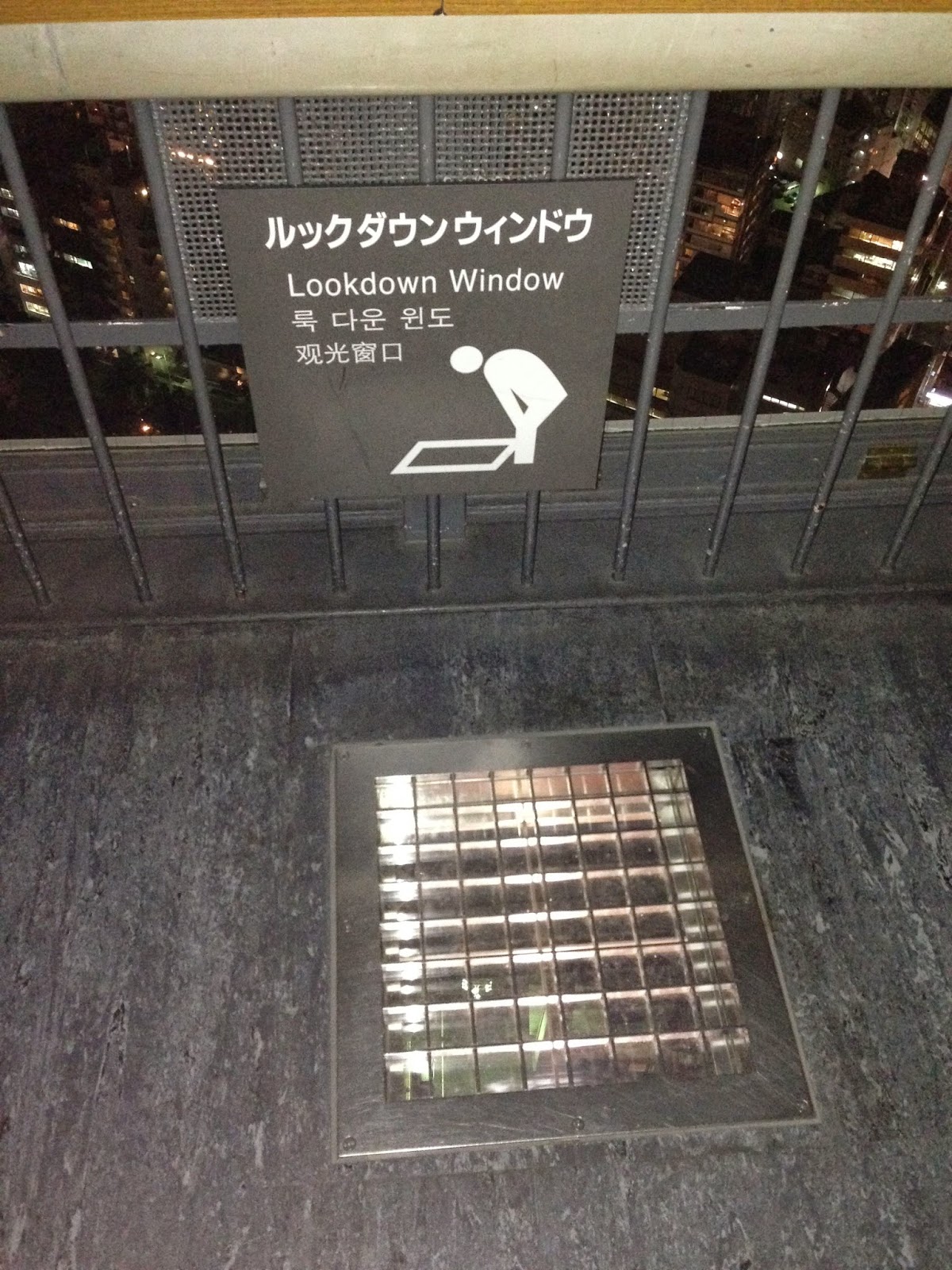 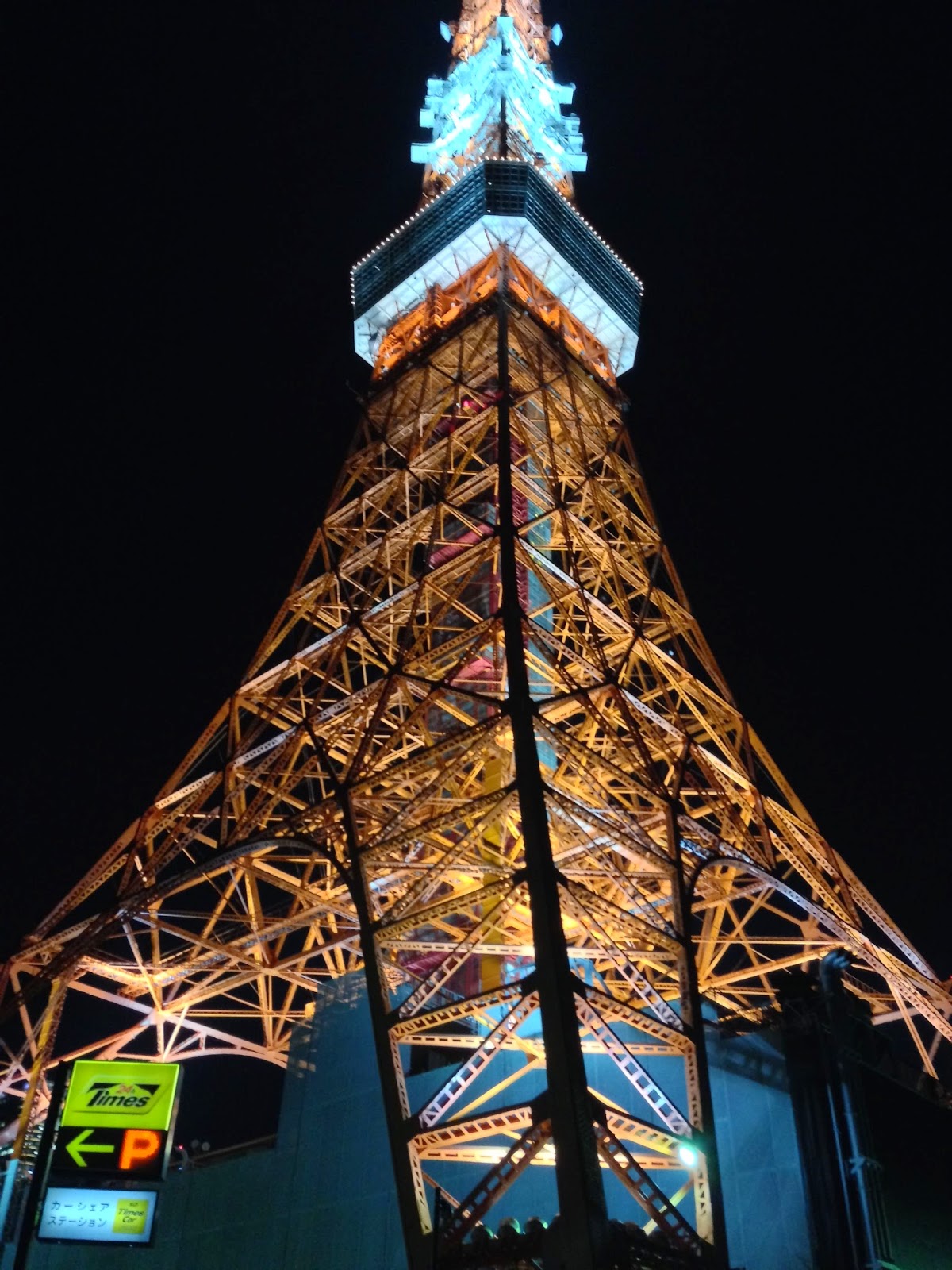 We stayed in tonight, well took in a late night walk around Shibuya, but we didn't venture out too far. We where surprised to see many of the lights and TV screens turned off - Shibuya does go to sleep afterall!